What’s the craziest thing you ever did to a guy while you were in a relationship?

I was on Facetime with a guy-friend last night, and we were chit-chatting about random b.s. He went silent for a second while looking at his phone, and then he broke out in hysterical laughter. When coming up for air, he managed to get out, “Man, some girls are really crazy!”

Now, if you don’t know me in real life, let me tell you something – the one thing I love to do is pick men’s brains about women. I’m on a never-ending quest to understand the most interesting creature on Earth, the male species. So, of course, a man calling a woman crazy? My nosey self just had to know more. 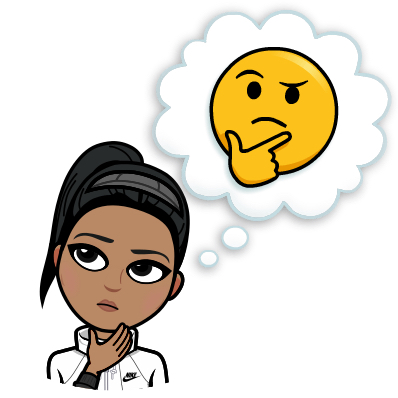 He laughed and began to read a text message aloud:

Of course, I stood up for this girl.

“Well, what did you do to her? What’s your relationship with her?” I asked.

“Ashley, I hung out with the girl one time. She’s no one to me.”

All that considered, he was right. She sounded nuts. We laughed a little bit and crafted a response that said something along the lines of “Well, it’s never too late, hun. Enjoy 2019.” 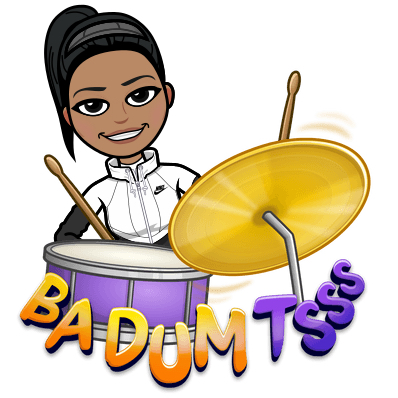 He then asked, “Ash, what’s the craziest thing you ever did to a guy while you were in a relationship?”

I stopped in my tracks. 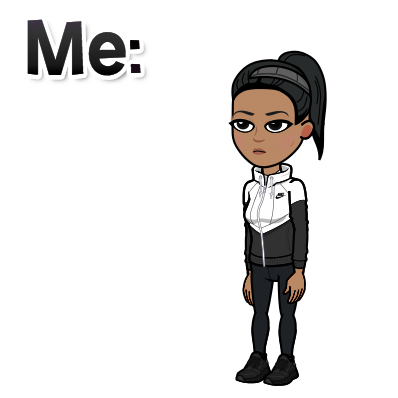 Let’s be honest – most women lose their head one or two good times over a man they really love. The truth is, I had a few stories; I just had to think about what I was actually willing to share.

I jumped out the window and decided to share one of my more embarrassing yet hilarious moments. Isn’t there a saying along the lines of “you shouldn’t be worried when your girlfriend is worried about what you’re doing. You should be worried when she isn’t”?

Well, one random Saturday morning, my then boyfriend told me he was taking a drive down south to see his mom. Now, sure, he was close enough to his mom that he might go see her on his one day off a week, but the chances were low if she didn’t request it. This particular weekend, there were no requests from her.

When he left the house, I imagined the perfect quiet Saturday in the house alone. You know one where you don’t make the bed as soon as you get out? Or one where you eat off of all the dishes you want and you don’t have to wash them right away? Ya know, a break away from being a well-oiled girlfriend. I plopped on the couch and began to watch a movie. About halfway through the movie, I got a little hungry.  I went to the kitchen. On the same island countertop, we once argued over, lay his brand new white shiny iPad. 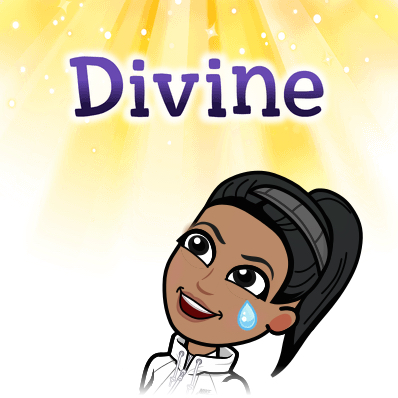 Ladies, please let me give this disclaimer: Do not go through your significant other’s mobile devices. This is something I learned later in life. Nothing good comes from it. If you find yourself at the snooping crossroads, just go left. Take a hard, sharp left. If not, you will find whatever you are looking for.  Perhaps not the 1st time or the 2nd time, but with enough determination, you will find something to piss you off.

Now, back to his iPad. Yup, it was there just going off with message after message from a number he did not have saved. After picking up the iPad and putting it back down, pacing the living room, and convincing myself the unknown number was probably some random cousin, I finally sat back down on the couch to watch my movie.

An hour or so later, the iPad rang with a Facetime call. Come on, the Apple Gods were literally doing everything they could to get me to pick up that iPad, but I stayed strong and minded my business. About four hours later, my boyfriend came back through the door. 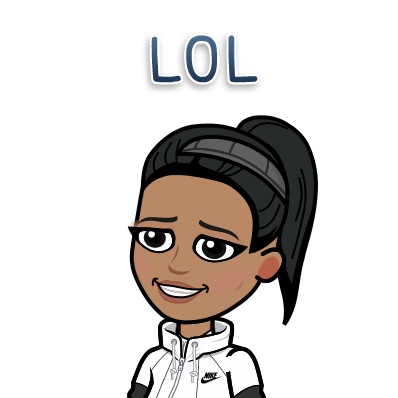 Ok, now that was weird. His mom lived a solid 75 minutes from us. A trip to his mom’s wasn’t a visit you took for an hour because, quite frankly, you would spend more time driving than you would visiting. This was warning sign #1.

Next, he immediately went to take a shower.  At 3pm. Warning sign #2. Note for the men – immediately getting in the shower when your crazy girlfriend already thinks something is up is a dead giveaway.

He wasn’t in the shower five minutes before I picked up that iPad. I went straight to iMessage and opened the text from the 310 number. 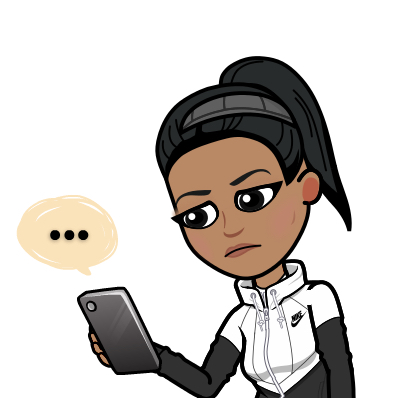 There were some texts along the lines of:

Her: “Hey you. I’m in South Jersey with my business partner. Are you in town?”

Her: “It was sooo good to see you babe! I’m obsessed with your sneakers. I neeeeeeeed them” She sent that text followed by two photos of them. The photos gave this unknown number a name. My boyfriend was cheating on me with Christina Milian.

But, to be honest with you, I don’t even know if he was cheating on me. The pictures were fairly innocent. In one photo, they sat on the front porch step, and in the other photo, they were sitting on a bed, but they did have all of their clothes on. 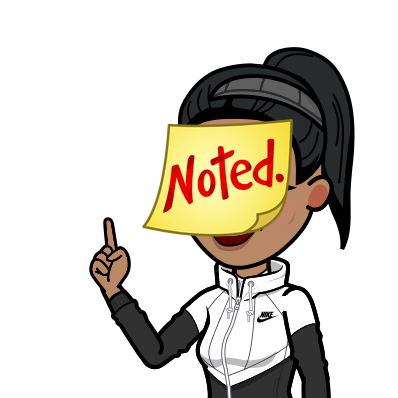 I didn’t know what was going on, but I also didn’t care – I felt disrespected. Follow me on this logic for a second:

He knew he was in a relationship.

Do you see a pattern here? Everyone here knew what was going on but her boyfriend. I felt he needed to know. So, what did I do next?

I did what any perfectly normal crazy girlfriend would do. I sent myself copies of those damn photos and concocted a plan to get the photos to her then-boyfriend, Lil Wayne. 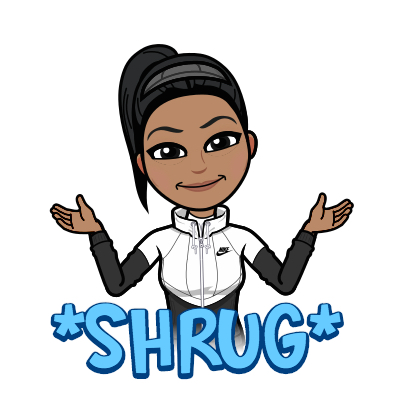 By the time I had my plan in place, my boyfriend was out the shower, all smiles, smelling like a fresh Dove body wash. He laid on the couch with me to cuddle, and I knew I would have to wait to initiate my plan.  So, I then did what any perfectly normal crazy girlfriend would do – I spent the day with him acting like nothing was wrong. Some women are true professionals at holding on to information they know about their man until it benefits them most. Other women, well, they can’t hold water, that’s not me. 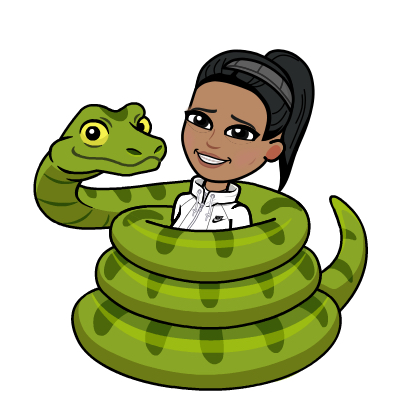 The next morning, when he got up to head to work, so did I. I made breakfast, grabbed my cell phone, rolled up my sleeves, and got to work – creating a fake Instagram page. I remember being fresh out of email addresses to make a fake IG account, so I had to make a whole new Gmail account as well. This was actually going to be real work.

So, there I was, fake profile in hand. I started a DM to him, Christina, and Lil Wayne. The text of the message said something like “Isn’t this your friend? Isn’t this your girl?” I hit “send” and signed off the account. Just like that, I potentially ruined my relationship, their relationship, and sold out my man, all while jumping to conclusions because my man had lied to me. 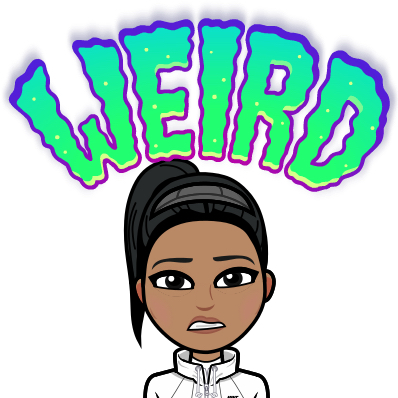 I actually don’t think I ever signed back on the account again, to be honest. For me, the temporary satisfaction came from sending the message and knowing that Lil Wayne might see the DM. At that point, I wasn’t ready to leave my ex, and I certainly wasn’t leaving him behind some fully clothed photos with one of America’s most beautiful women. I wasn’t going to lose him to “Dip It Low.” I had learned every damn dance move in that video as a preteen. Although, when I think about it, I would have much rather lost him to Christina Milian than, well… I digress…

Sure enough, later that day, I watched his face turn from smiles to a hard scowl when he received a text from “Tina Turn Up” who now had been saved in his phone. She text him something along the lines of “check your DM. What the fuck is that? Someone has the pictures of us.”

Her text was met by irritation as he clearly felt like he had no reason to sell her out. Based on my actions, I knew nothing of yesterday’s event and he hadn’t sent the photos to anyone. He blamed it on her, and let’s just say, “Tina Turn Up” was never an issue again.

Now, ladies, that is certified crazy, and let me tell you why. Not only did I fall victim to snooping, but I also sold out my boyfriend, risked two relationships and then went on with my day like nothing happened.  Not to mention, I DM’d two celebrities on Instagram. Like I created a fake account and slid in their DMs. By the way, I did this with no concrete evidence of anything actually going on between the two of them, purely because he lied to me. 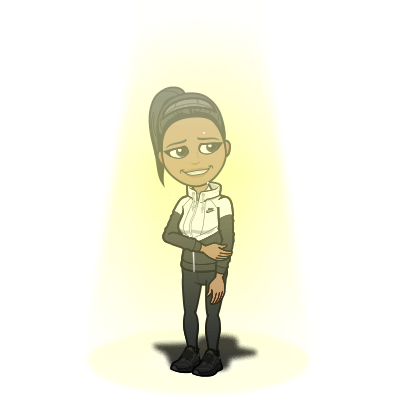 So Dear Young Queen, I’ll conclude by saying; try to have healthy dialogue in your relationship so that if your man is just hanging out with a friend, he can at least tell you. But let’s be honest, what’s the percentage of times men are telling the truth when they say “it’s just my friend” anyway? 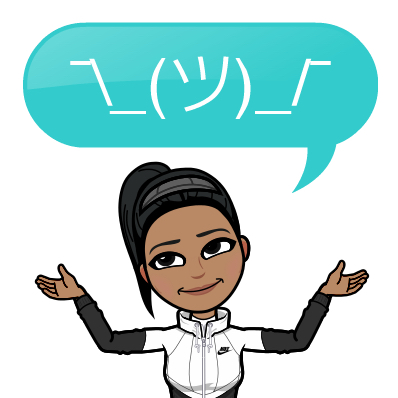 Either way, I have no beef, problems, or issues with Christina. Quite frankly, she was a better woman than me. She knew her dude was cheating on her, so she went out to get hers. I knew my dude was cheating on me, and I sat in the house constructing fake Instagram accounts. She wins.

0 points for crazy me.

Someone cue Keyshia Cole’s “I Should Have Cheated.” 🙂